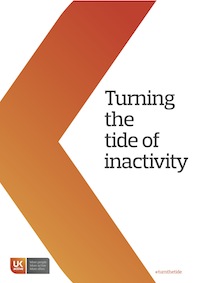 ukactive's new report Turning the tide of inactivity is the first ever borough by borough analysis of increasing levels of physical inactivity across England, and the steps being taken to combat it.

Using new FOI data and fresh data analysis, ukactive has investigated the biggest causes of inactivity and the interventions which are being effective in 'turning the tide of inactivity'. The report reveals:

Interestingly, the report also reveals, for the first time via data obtained under Freedom of Information laws, that English local authorities spent on average just two per cent of public health budgets on physical activity promotion and investment in 2012. This is in stark contrast to the 38 per cent spent on sexual health, and 12 per cent on alcohol misuse.

The report highlights the major opportunity for leisure operators to make a major impact on the health of the nation. The key recommendations for the sector to help turn the tide are:

The report also calls on national and local government to take concerted action. Recommendations include: 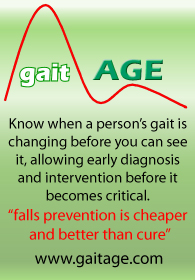 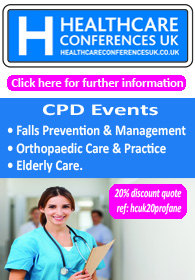